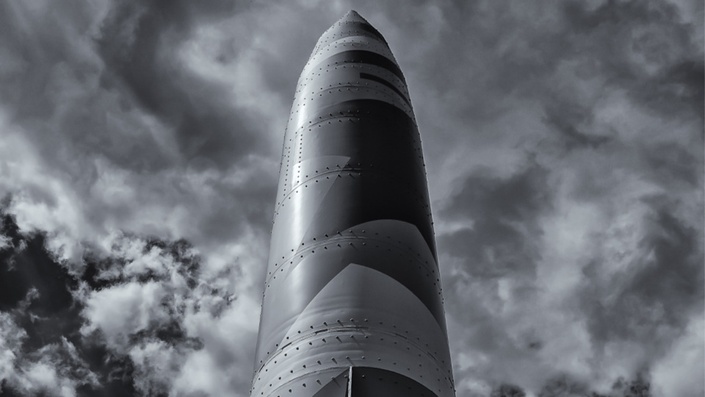 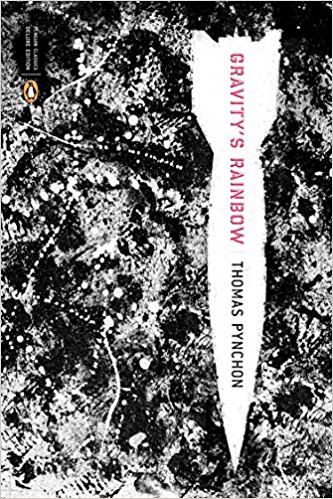 "[S]he is also a dweller, down inside the little city, coming awake in the very late night, blinking up in painful daylight, waiting for the annihilation, the blows from the sky, the terribly tense with the waiting, unable to name whatever it is approaching, knowing - too awful to say - it is herself, her Central Asian giantess self, that is the Nameless Thing she fears...."

At base camp we encountered multiple plots, a large cast, post-modern themes and structure in preparation for our ascent.

The first climb took us deep into the collective consciousness as a reflexive creation of individual minds organized around culture, environment, and society.

The steeper ascent following led us through the tumultuous middle of the American 20th C. as seen through the lens of dark-age religious superstition, authentic faith, and primitive tribal mythology.
All of these combine in the treacherous ice-fields that guard our assault on the summit, and are represented in the slippery mind of the reclusive, prolific, and recursive prose of Thomas Pynchon’s "Gravity’s Rainbow."

Using the metaphor of the parabolic flight of a V-2 rocket, launched from the mainland of Europe and aimed at the heart of London during WWII, Pynchon takes readers down a rabbit hole that repeatedly traverses the boundary between the scientific and metaphysical.

Any discussion of this novel will lead to deeper exploration of post-modernism, existential meaning, nihilism, and nearly all of the darkness and depravity to be found in human behavior. If the World Wars were truly the ones to end all war, Pynchon’s dark mirror, reflecting nearly 500 characters and an enigmatic conclusion that often leads readers back to the book’s beginning for a second read, reminds us why literature and art may be the saving grace of humankind. The lessons of our darker nature, in the hands of a skilled artist, become instructive and useful, if at the same time shocking and evocative of how far we have come in our mastery of natural forces, and how far we have to go in mastering our individual natures.

This course is the fourth in a series we call The Himalayas of Literature.